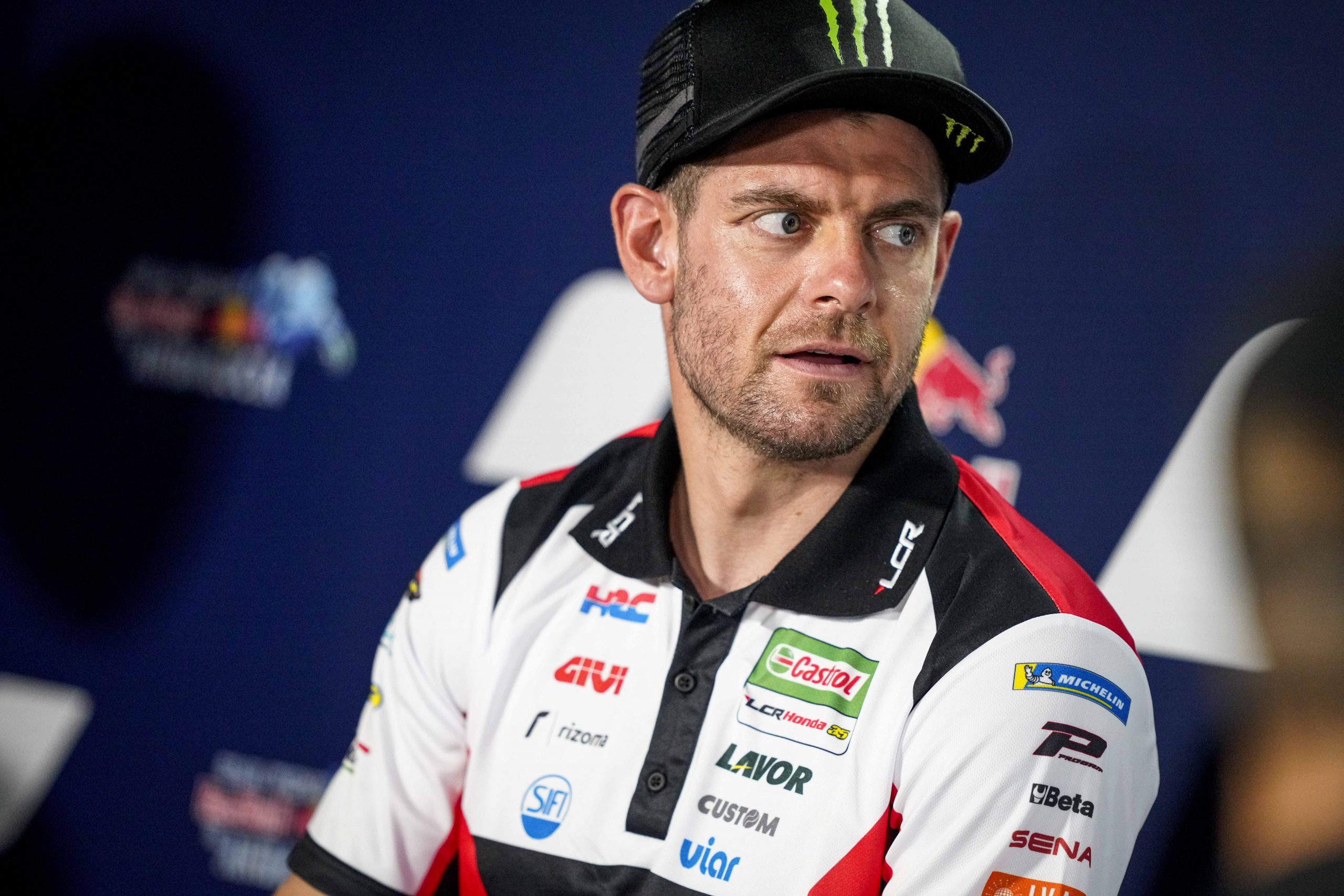 Cal Crutchlow will take no further part in this weekend’s San Marino Grand Prix after being declared unfit to race due to his arm injury. The LCR Honda CASTROL rider is suffering from secondary side effects, with his right forearm not having healed as hoped following further surgery after last month’s Styrian GP.

The Briton was able to compete on Friday and produced some positive moments, including finishing eighth in FP1. However, his arm was severely swollen after the free practice sessions with fluid once again building up in the affected area. Having consulted with doctors on Saturday morning, it was decided he would withdraw from both this and next weekend’s races in Misano, with the aim of returning in Barcelona in a fortnight.