POINTS FINISH FOR CRUTCHLOW IN AUSTRIA

POINTS FINISH FOR CRUTCHLOW IN AUSTRIA 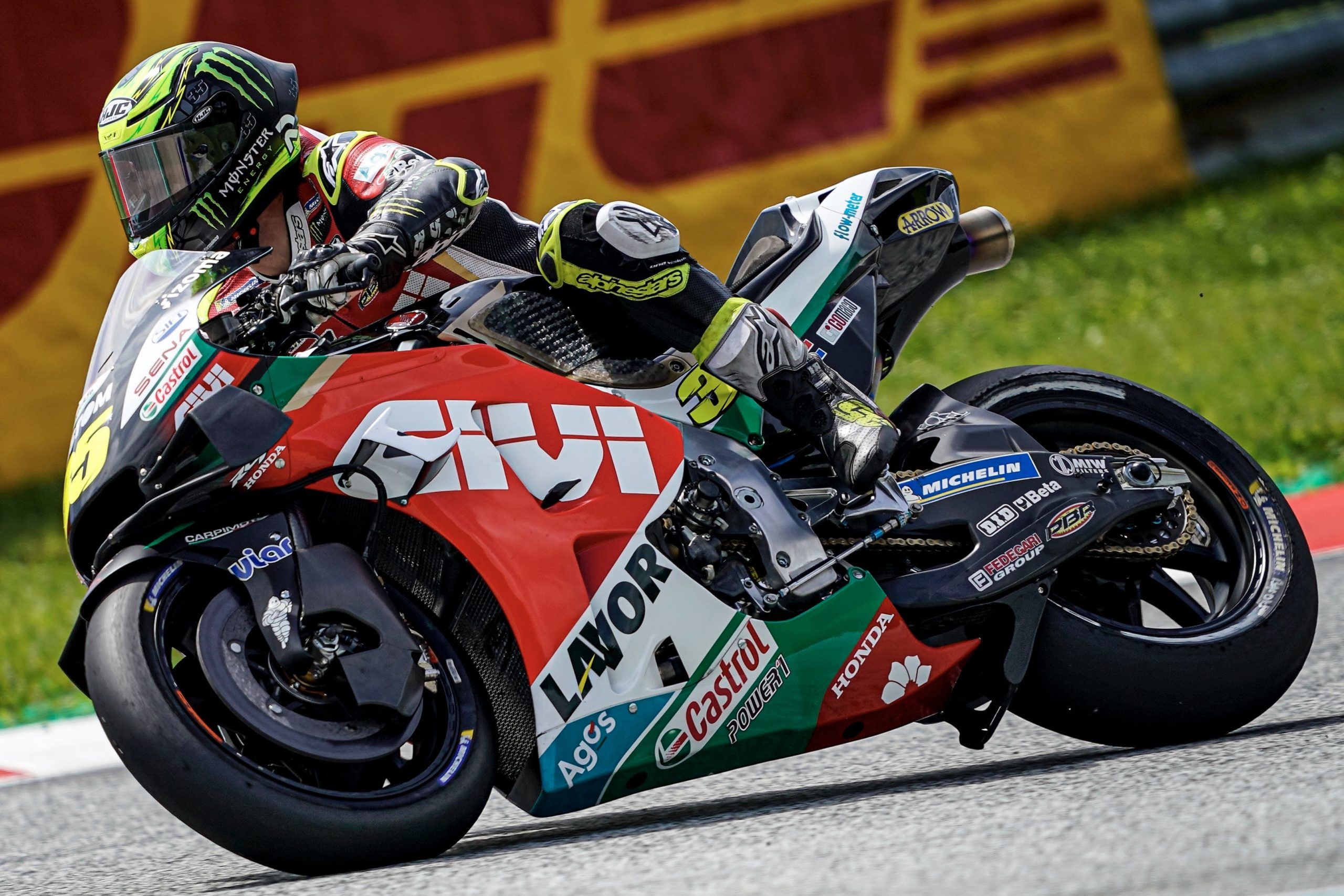 Cal Crutchlow had to settle for a points finish in what proved an eventful Austrian Grand Prix in Spielberg on Sunday. The LCR Honda CASTROL rider eventually ended in 15th position after the race at the Red Bull Ring had to be restarted following a huge collision between Johann Zarco and Franco Morbidelli in the early stages.

Starting from 15th on the grid, Crutchlow did not make the best start, but had made up positions before the red-flag incident on lap eight. Restarting from 14th, the Briton looked to have found his rhythm but then had to battle back from last position to secure a points finish.