PRODUCTIVE DAY BACK AT BARCELONA TRACK FOR CRUTCHLOW

PRODUCTIVE DAY BACK AT BARCELONA TRACK FOR CRUTCHLOW 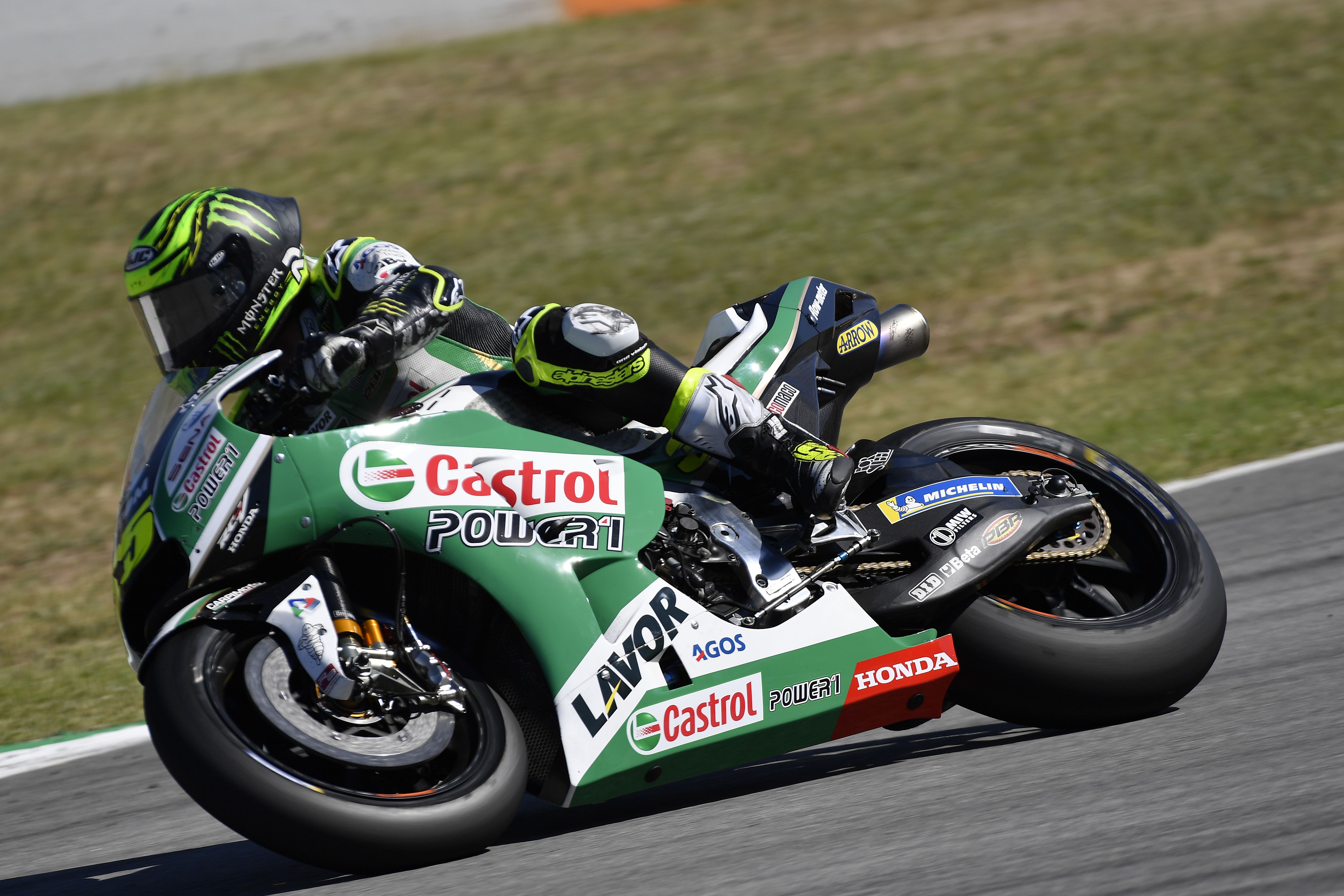 Cal Crutchlow was back in action at the Circuit de Barcelona-Catalunya on Monday with a full day of testing with his LCR Honda CASTROL RC213V. The Brit slid out of the Catalan GP on Sunday whilst battling for a podium finish, and he and the team were aiming to build on the positive progress made during a difficult race in terms of track conditions.

In similar searing heat as experienced during the race, Crutchlow switched between the setting he used to claw back numerous positions in Barcelona, and the one used two weeks previously in Italy. Putting in 73 laps of the track, he worked on a variety of geometry settings, engine brake mapping and tested some aerodynamic parts for HRC.

Crutchlow and his LCR Honda CASTROL team now head home before reconvening for the classic Dutch TT at Assen in under two weeks’ time.

“Overall we’re happy. We’ve been doing a lot of work today. We had a lot of small items to test, and we were evaluating the setting of the bike from the last race to the one yesterday because they were completely different set-ups. Again, I can do the same lap time on both settings, so we are none the wiser in that area.

“I felt good with the bike today, just as I did in the race yesterday. We’ve assessed some parts for Honda and had some good results. As always with testing, there have been positives and negatives, but that’s why we do it!”