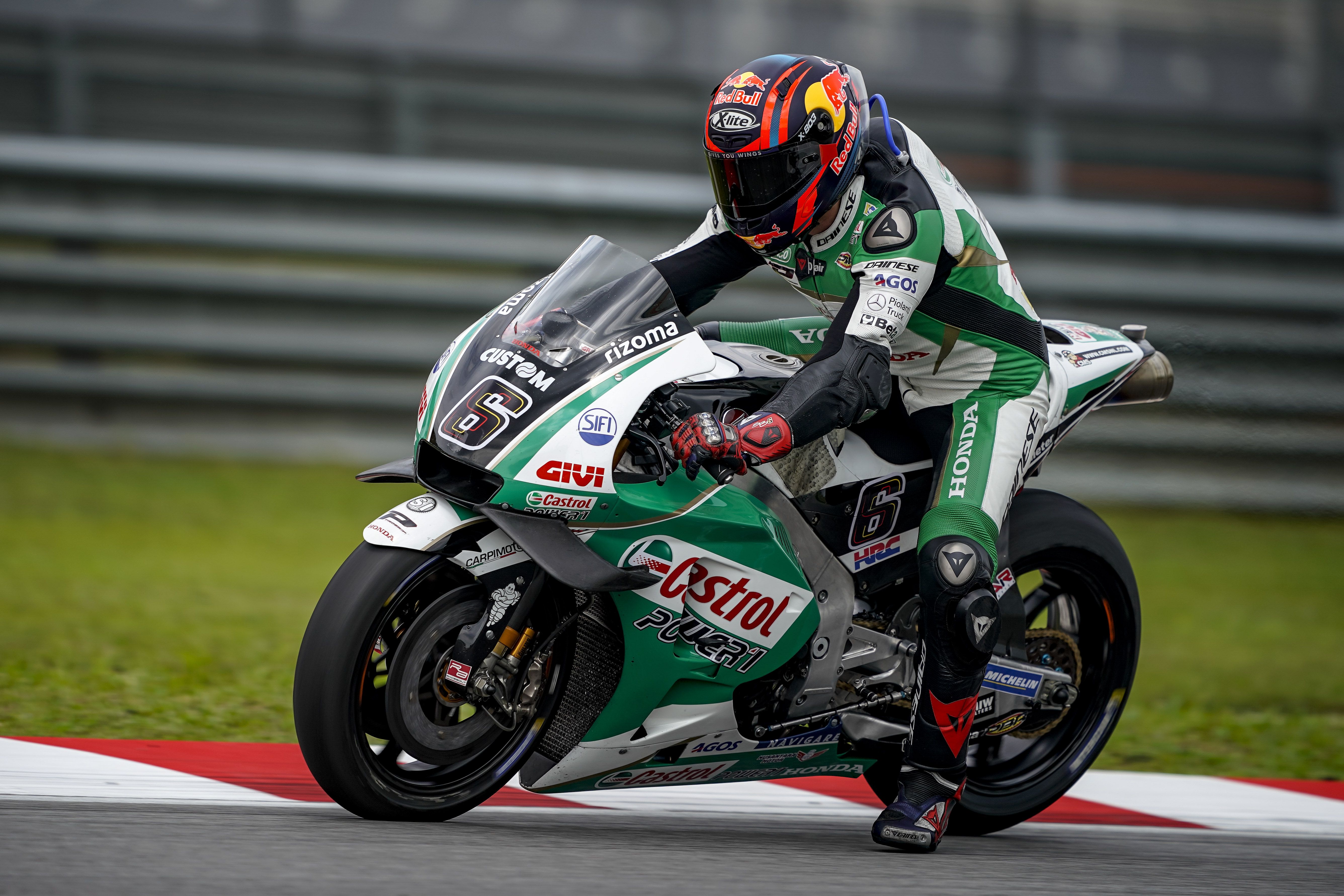 LCR Honda CASTROL rider Stefan Bradl will start from the seventh row of the grid in Malaysia after thunderstorms hit qualifying on Saturday. The German is standing in for the injured Cal Crutchlow for the penultimate round of the MotoGP World Championship and impressed in dry conditions at the Sepang International Circuit.

As the weather held, Bradl was 11th fastest during the morning FP3 session as he narrowly missed out on a spot in Q2. But heavy rain then complicated matters towards the end of FP4, with the arrival of the storms ensuring that qualifying took place on a sodden track. As a result, Stefan had to settle for 10th position in Q1 – and 20th on the grid overall – but is still hopeful of making an impact in Sunday’s race.

“Unfortunately, the rain arrived for qualifying and the last time I rode in rainy conditions was about six months ago. I really didn’t have any confidence from the beginning (of Q1) and it took me too much time to find some speed. But in the dry conditions we’ve done a good job so far. We made another step in the right direction during FP3 this morning and also during the first part of FP4, when we did some work for the race, it was very positive. We were consistent and fast and in the top 12 or around there. Unfortunately, the rain made the end of the day difficult for me, but I’m looking forward to tomorrow and we’ll see what we can do.”