SECOND ROW FOR CRUTCHLOW IN MISANO

SECOND ROW FOR CRUTCHLOW IN MISANO 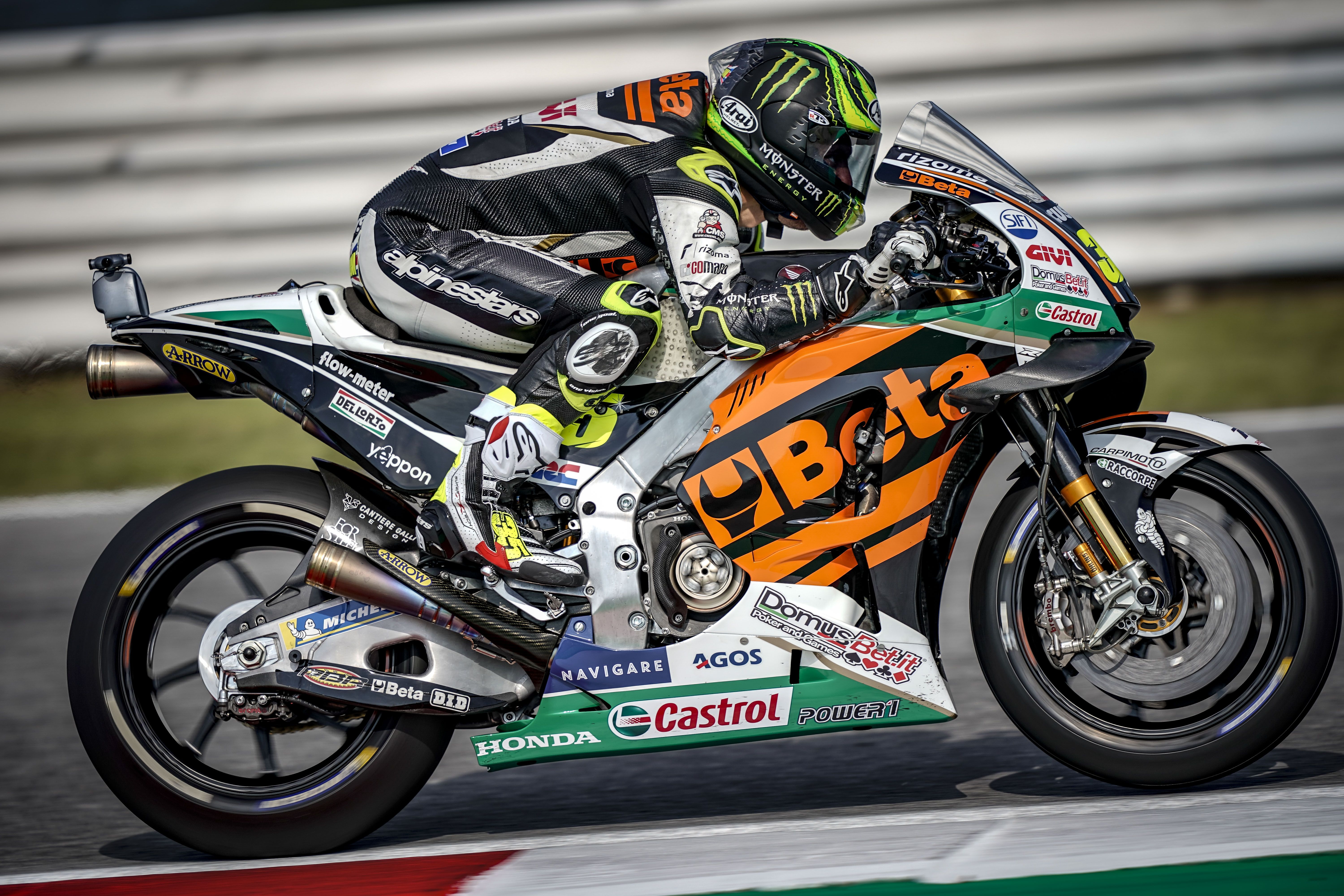 After heavy overnight rain, Crutchlow was already more or less assured of his spot in Q2 and went fifth fastest in the morning’s FP3 session on a drying track. The 32-year-old was quick again in FP4 before a fall at turn 14, but always pushing for a spot on the first or second rows in Q2. Eventually he had to settle for sixth position after going down when pushing hard on his final lap of the session.

“Obviously I’m a little bit disappointed. I probably took the wrong attitude on the last lap, I passed the flag with two seconds to go – I timed it perfectly – and one tenth better would have put me on the front row, but I thought I could go close to Lorenzo and it lasted three seconds into the lap! It was my own fault, I out-braked myself, but we were really struggling with the front tyre as the hard option hasn’t got enough grip on the left-hand side and the medium option is too soft on the right”.

“We have to take the positives from today, which were that we were fast in FP3 and FP4 on the used tyres and I think I have the pace to go with them tomorrow, although Lorenzo seems to have the advantage at the moment. Overall I’m pleased with a place on the second row as it looked like I was going to get knocked on to the third row. It’s really close and I’m looking forward to the race tomorrow.”