SECOND ROW FOR CRUTCHLOW WHO QUALIFIES AS LEADING HONDA AT SEPANG

SECOND ROW FOR CRUTCHLOW WHO QUALIFIES AS LEADING HONDA AT SEPANG 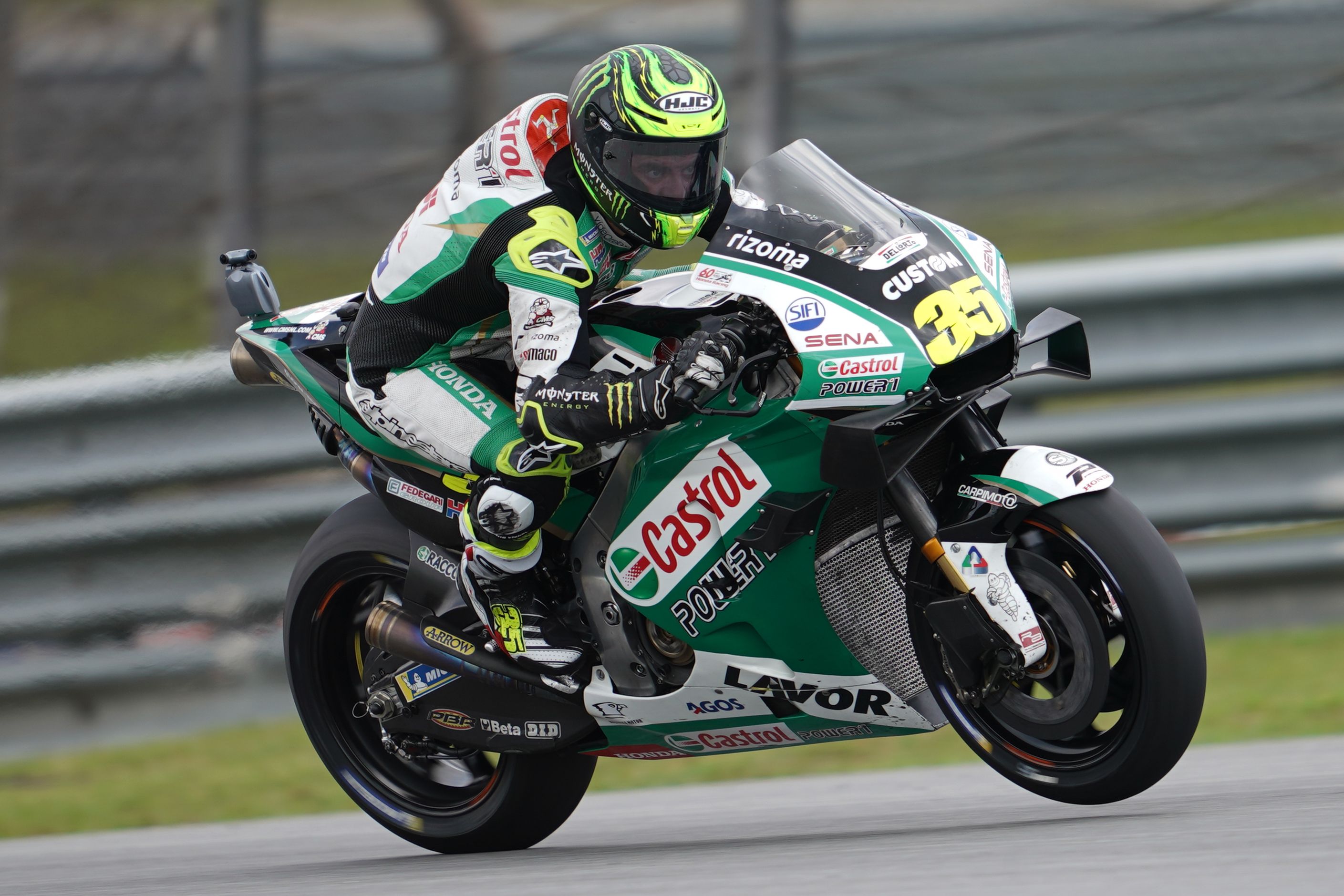 Cal Crutchlow came on strong in qualifying to ensure he will start from the second row of the grid in Sunday’s Malaysian Grand Prix. The LCR Honda CASTROL rider needed to be patient as he was forced to come through Q1, but will now be hopeful of battling for another podium following his runner-up finish at Phillip Island last week.

Sitting tenth overnight, Crutchlow missed out on automatic qualification for Q2 as he slipped down to 12th in the combined times after FP3, despite going tenth fastest in the session. But he produced a brilliant final lap to top the timesheets in Q1 and carried that momentum into Q2 as he took fifth position to finish up as the leading Honda.

“Today we have tried different settings and I’ve just got a setting that is consistent but not fast enough over one lap, that’s why we’ve found ourselves in Q1 a few times this year. I find it difficult to push this bike over two or three laps. In FP4 we worked really well with the used tyre and our pace was good, so I knew going into Q1 and Q2 I could make a big improvement and to be on the second row we’re happy.”