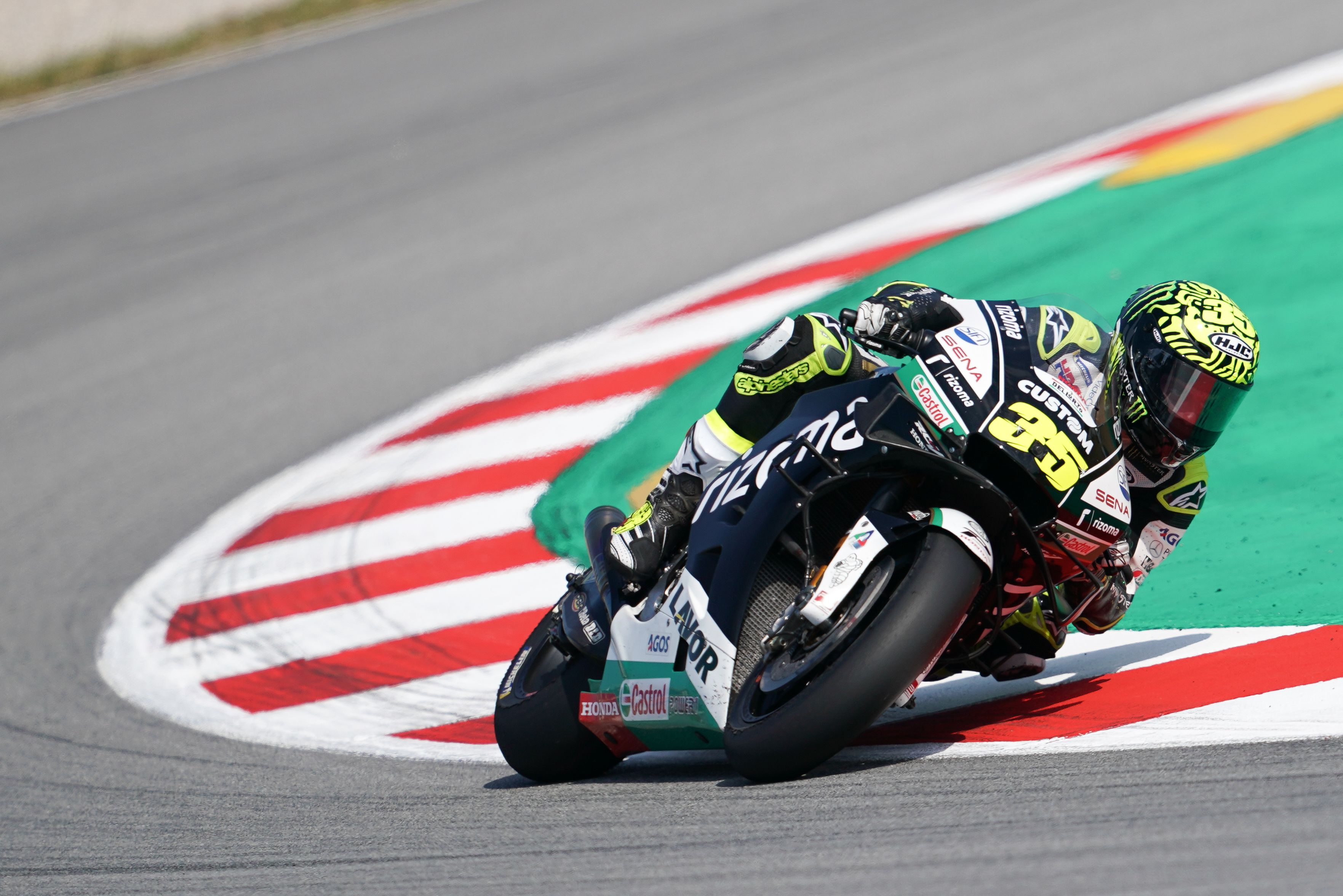 Cal Crutchlow will start from the third row of the grid at the Catalunya Grand Prix after battling hard during Saturday qualifying at the Montmelo circuit. The LCR Honda CASTROL rider had a topsy-turvy day, but feels he is in with a chance of challenging at the front of the field on Sunday after claiming ninth place on the grid.

The Briton demonstrated his pace and potential around the Barcelona layout as he stormed to third position in the morning FP3 session. That ensured he would line up in Q2, but his preparations were hampered by a late fall in FP4. Then, a mistake on his flying lap in Q2 cost him valuable time and meant he had to settle for ninth, although he remained the second fastest Honda in the field.

“I did a good a lap as possible at the time of day that I was able to do. I was more pleased with getting into Q2, than my performance in qualifying. I obviously made the top three in the morning session, but qualifying was not good enough to end on the third row. We have some problems with corner entry, I had exactly the same problem on my fast lap (in Q2) as happened to Marc (Marquez) and with a big mistake like that you’re always going to lose time and be down in ninth place. But I’ll try my best and I look forward to the race tomorrow as I think we have not too bad pace to be able to fight at the front.”