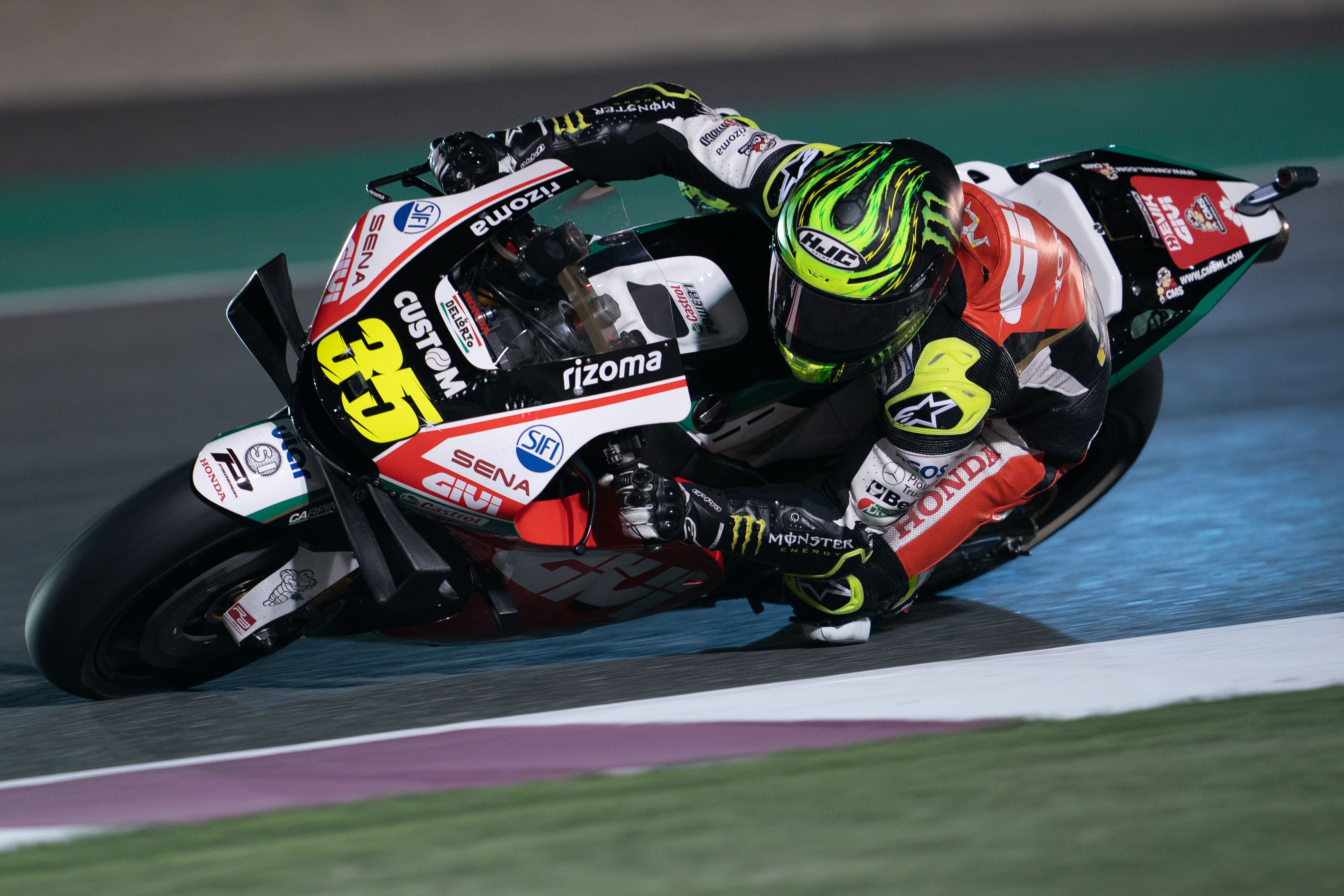 Cal Crutchlow underlined his class in qualifying for the season-opening Qatar Grand Prix as he came through to secure a spot on the second row of the grid. Having fought back from serious injury at the end of last year, the LCR Honda CASTROL rider was off the pace on Friday as practice got underway in Doha. However, he responded superbly on Saturday as he claimed sixth position for tomorrow’s race at the Losail International Circuit.

As expected, having failed to finish in the top 10 on Friday, Crutchlow was forced to compete in Q1 alongside the likes of Jorge Lorenzo and Valentino Rossi as FP3 failed to offer riders the chance to improve their times. But the Briton proved head and shoulders above his rivals as he took top spot to move through to Q2 and, after going sixth fastest, is now well-positioned to challenge in Sunday’s showpiece.

“Today was a good day, we’re pleased to qualify in the front two rows for Sunday’s race. The whole LCR CASTROL Honda team has done a good job all weekend to work on the bike. I didn’t feel great yesterday in FP1, but in FP3 and FP4 we think we’ve improved the setting of the bike which is good. Now we just need to improve some small details for tomorrow”.

“I’m looking forward to a good race tomorrow. I think the pace will be fast but, as they were in qualifying, I think the track conditions could be tricky. We’re pleased to have been able to make a good job and now hopefully, as riders and fans, we can all look forward to great MotoGP race for the opener of the 2019 season tomorrow.”