TENTH FOR CRUTCHLOW ON DAY ONE AT ASSEN

TENTH FOR CRUTCHLOW ON DAY ONE AT ASSEN 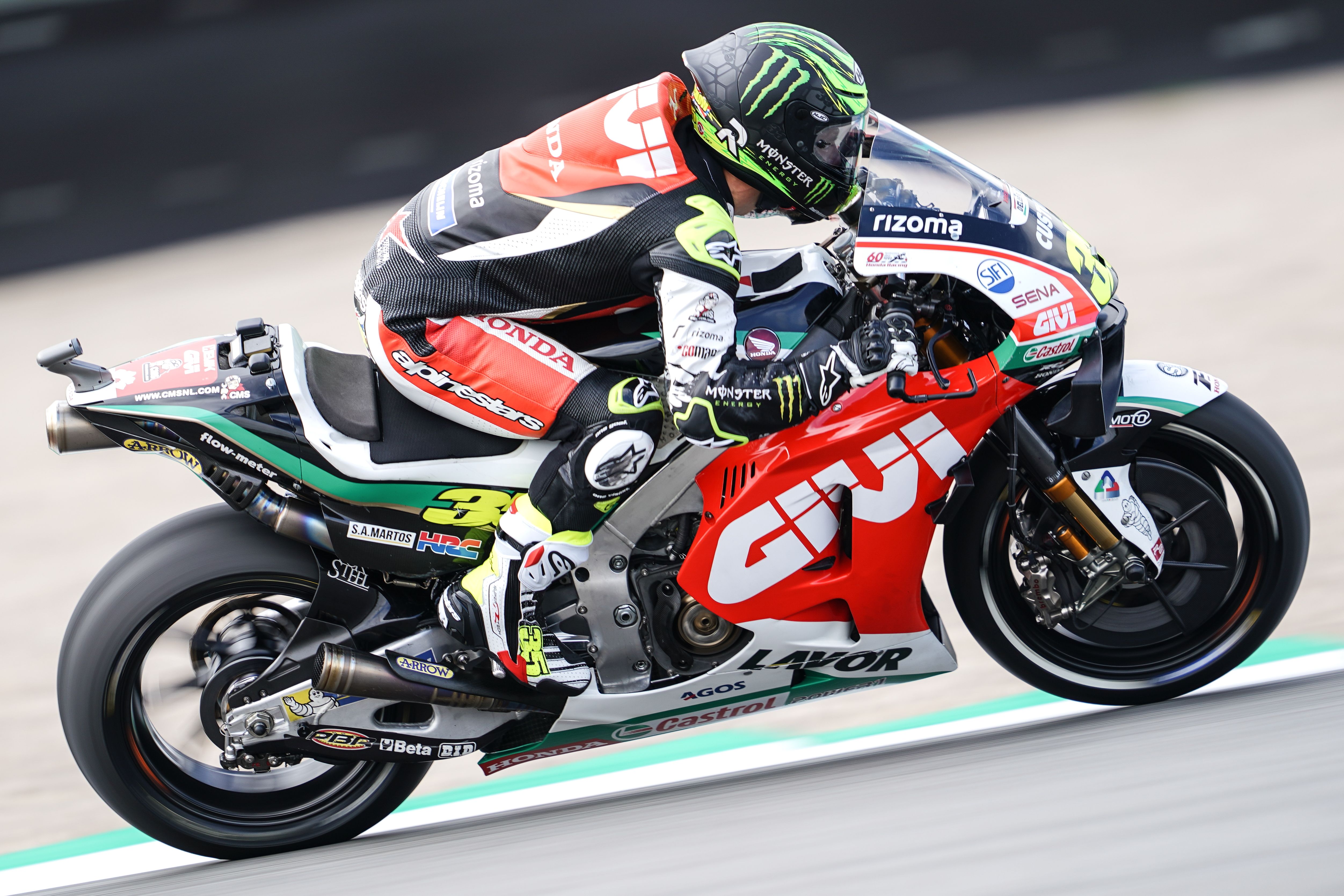 With sunny conditions bathing the famous Assen circuit, Cal Crutchlow made a solid start as free practice for the Dutch Grand Prix started on Friday. The LCR Honda CASTROL rider was in and around the top 10 throughout and remains on course to qualify for Q2 after finishing tenth overall on the opening day.

Despite track conditions not being so warm in the morning session, the Briton was seventh fastest in FP1, just behind factory Honda colleague Marc Marquez. He improved by almost a second to claim tenth spot in FP2, but acknowledged that, with so many riders close behind him, he still faces a battle tomorrow to seal an automatic Q2 place in Saturday’s qualifying.

“Quite an uneventful day I suppose. Tenth isn’t obviously where we want to be, but overall I’m happy to be here riding my bike and, with the sun shining, hopefully we’ll have a bit of a better day tomorrow. The problem is that everybody is so close, one tenth was covering seven guys this morning at one point, FP2 was similar because I was tenth and 17th was only 0.2 seconds behind me. I think there are a few guys who have got really good pace this weekend, at the moment I’m not one of them but I plan to be.”