THE WAIT IS ALMOST OVER: FEEL THE ROAR!

THE WAIT IS ALMOST OVER: FEEL THE ROAR! 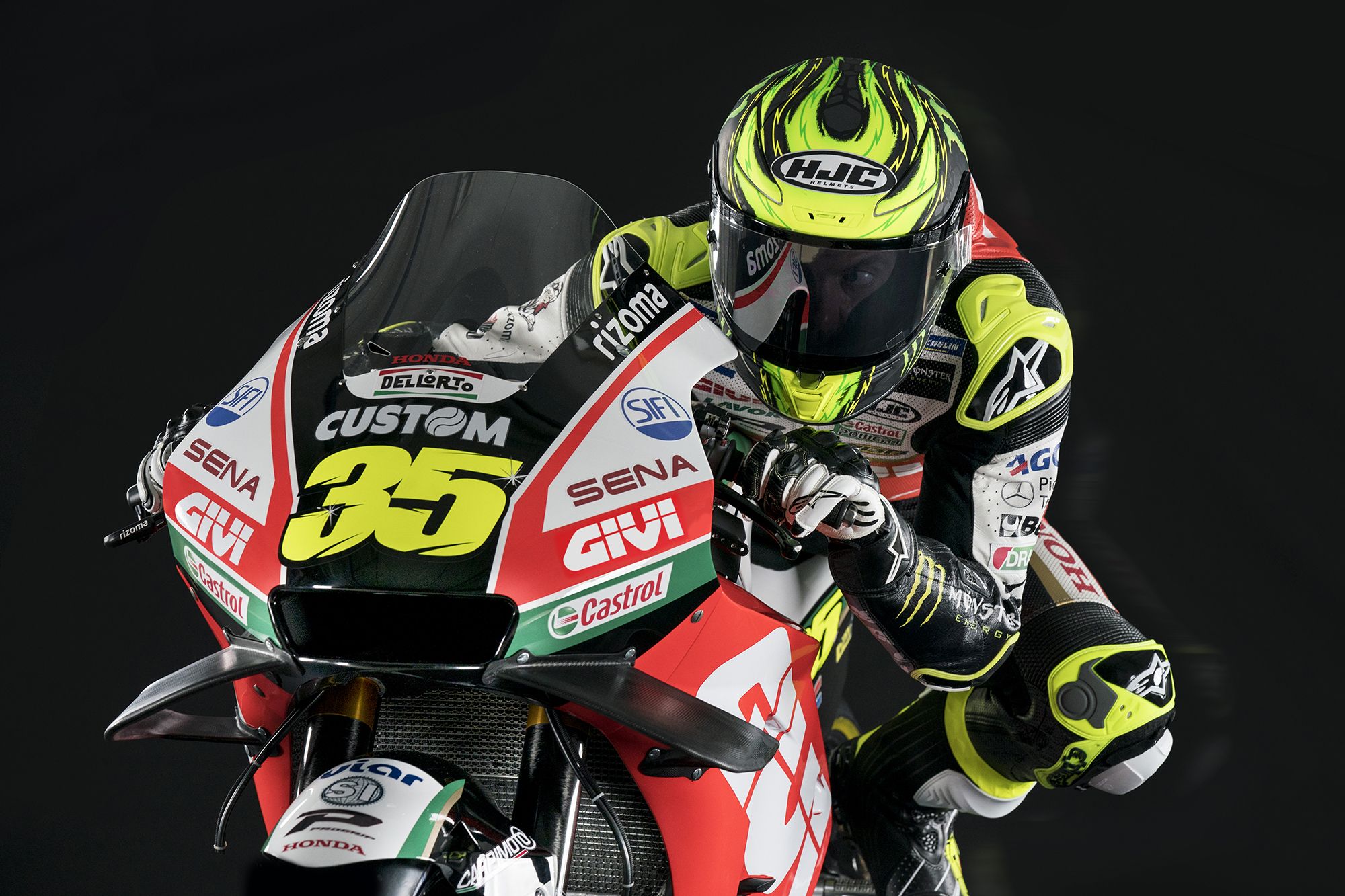 The season is about to start and Losail hosts the second and final preseason test of premier class. LCR Honda CASTROL racer Cal Crutchlow was actually the fastest Honda at Sepang and, despite also still on a road to recovery after breaking his ankle at Phillip Island last season, impressed on his return after a 3-month stop. The Brit riding the RC213V no. 35 will be expecting improvements in his condition for the Qatar Test but before starting the engines the curtain is being lifted to reveal Crutchlow’s bike livery for the upcoming 2019 MotoGP Championship.

Cal Crutchlow: “It’s my fifth year with LCR and I’m very, very pleased with the situation, it’s the longest I’ve ever stayed with any team. I’m thoroughly looking forward to my fifth season along with Lucio (Cecchinello) and the whole team, we all work hard together and I hope the team are looking forward to it just as much as me”

“Obviously I’ve only tried the new bike for three days in Malaysia so far, so it’s a little bit of a different feeling to 2018, but I’m looking forward to continuing to test here in Qatar and prepare for the 2019 season which starts in two weeks”

“My expectation for the season is to try and battle at the front as much as possible. I don’t know how long it will take for me to do that because of last season’s injury, maybe it will take me a while to get up to speed, but I expect to be near the front.”

Lucio Cecchinello (LCR Honda Team Principal): “I think Cal will once again be one of the fastest and most competitive riders in the championship. Despite the serious injury sustained in Australia last October, Cal never gave up, and after several months of intensive training and physiotherapy he was back in great form at the Sepang test. By completing over 150 laps, he showed in that first test just how determined he is to gather vital data for the Team and the HRC technicians as they develop the 2019 RC213V Factory Spec bike. We are delighted to be working with him for a fifth consecutive year, and I want to thank Honda HRC for the crucial support they have provided since our debut in MotoGP (2006). A special thanks must also go to our long-term partners, as well as the new ones that have chosen to join us in our racing project. Now we just have to get going!”