THIRD ROW FOR CRUTCHLOW IN TEXAS

THIRD ROW FOR CRUTCHLOW IN TEXAS 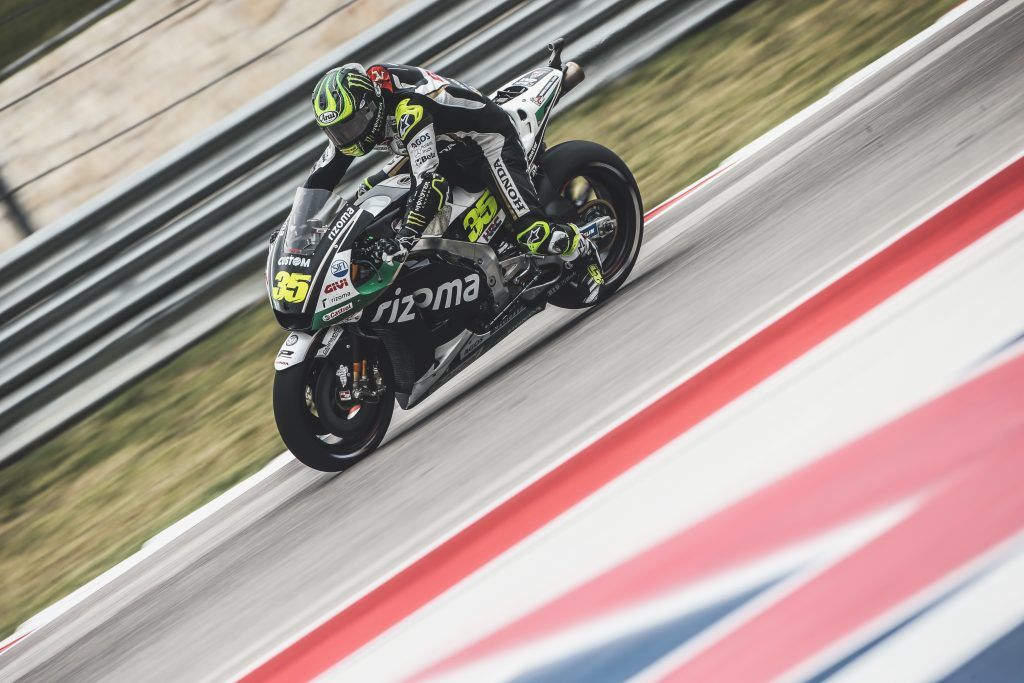 Heading into Sunday’s Grand Prix of the Americas, the MotoGP World Championship leader Cal Crutchlow looks set to make another assault on the podium positions, after a positive weekend of practice at the COTA facility in Austin, Texas.

Running amongst the top positions throughout the weekend despite tricky track conditions, LCR Honda CASTROL’s Crutchlow will start the 20-lap race from the third row of the grid. The Brit had hoped for more during qualifying, but didn’t feel comfortable with the rear of his bike in the final push, eventually setting a best lap of 2’04.456 to sit seventh overall.

“Today was not a good day of qualifying for us, but for the rest of the practices I felt good – I was comfortable and confident with the changes and settings we made on the bike. In qualifying, the first run seemed to go well and I felt good with the machine and the tyres.

“However, in the second run I felt good with the bike but I didn’t feel so good on the rear. Even though I was able to go faster, I just couldn’t get on with the tyre at all. We’ll investigate what happened and why we are seventh on the grid, because I think we should have been on the front row. Nonetheless, we look forward to having a good race tomorrow.”