TOP-10 FINISH FOR CRUTCHLOW IN ARAGON

TOP-10 FINISH FOR CRUTCHLOW IN ARAGON 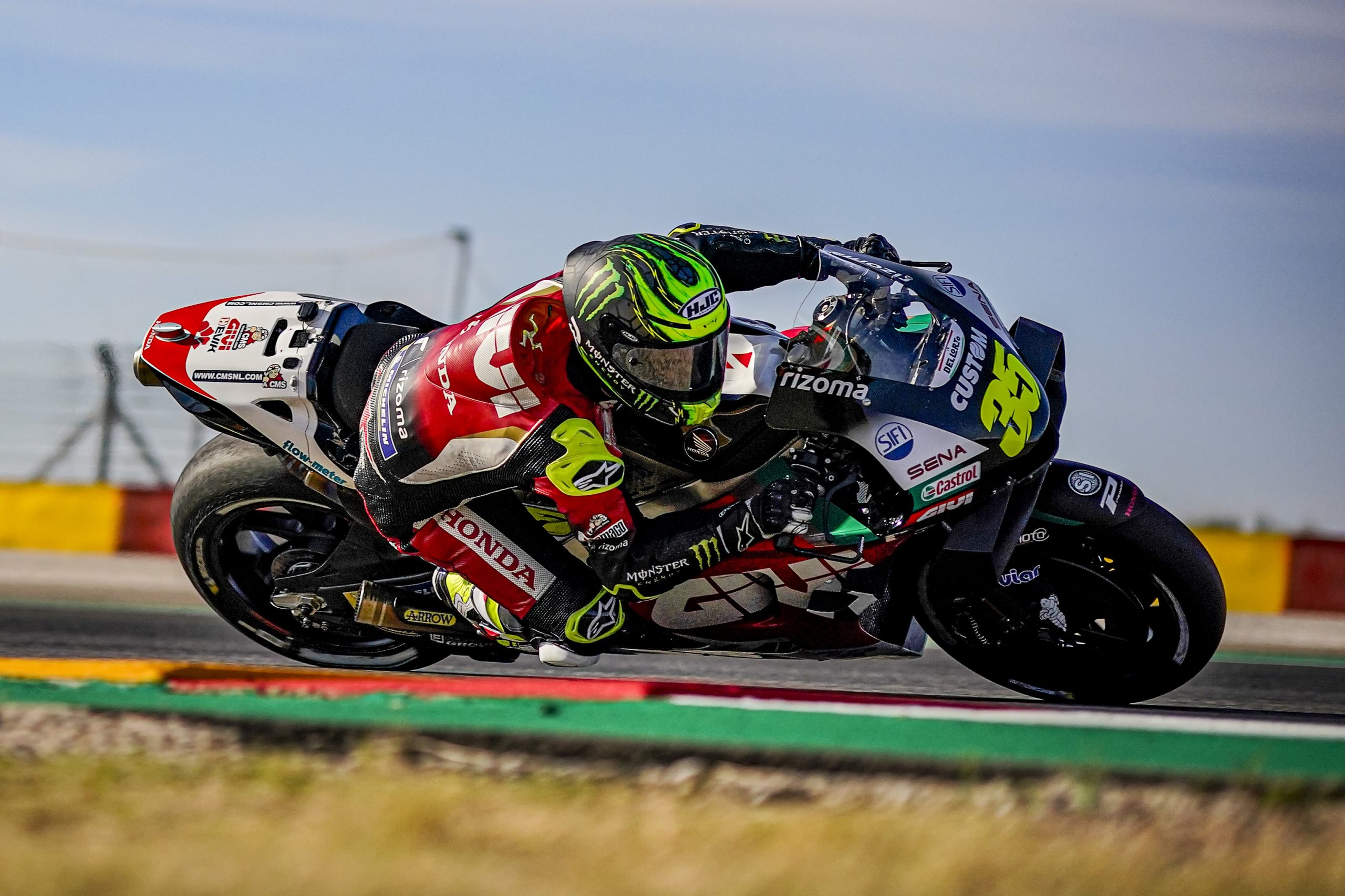 Cal Crutchlow had to settle for eighth position in the Grand Prix of Aragon after a difficult start scuppered his hopes of challenging at the front of the field. The LCR Honda CASTROL rider was on the pace throughout free practice and had qualified on the front row for Sunday’s race, but lost a host of positions after being crowded out at the first corner and battled back to secure a top-10 finish.

Crutchlow initially looked to have got away well, but was forced off his line at the end of the home straight and found himself down in 12th by the start of lap two. The Briton showed consistent pace to make up positions throughout the race, though, passing Petrucci, Quartararo and Miller, but could not find a way past Andrea Dovizioso on the final lap as he ended in eighth.