YELLOW FLAG HINDERS CRUTCHLOW ON DAY ONE IN VALENCIA

YELLOW FLAG HINDERS CRUTCHLOW ON DAY ONE IN VALENCIA 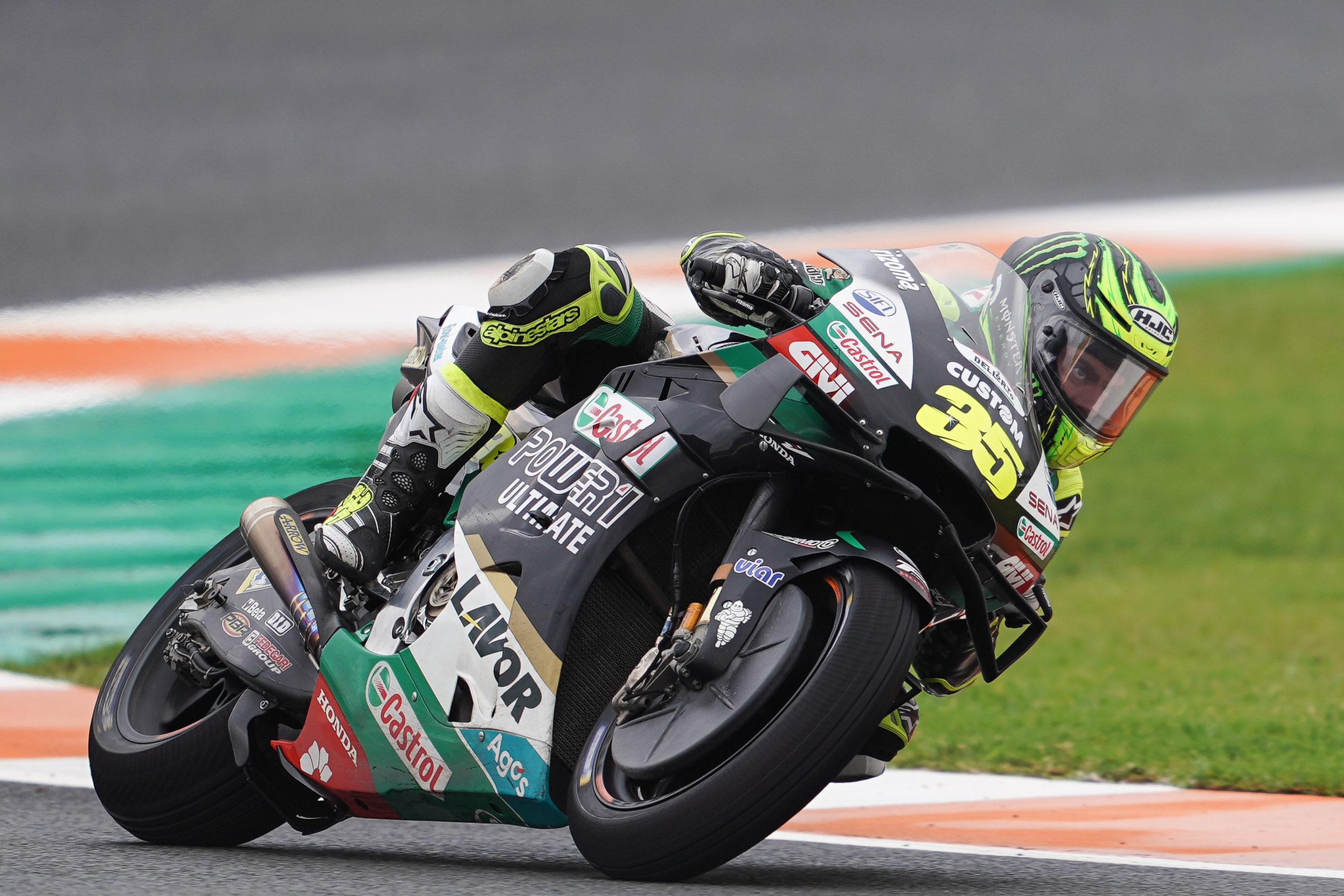 Cal Crutchlow was left frustrated by a flag infringement as free practice for the Europa Grand Prix got underway in Valencia. The LCR Honda Castrol rider looked to have done enough to secure a place in the top-10 after the opening day at the Ricardo Tormo Circuit, but was penalised by race direction meaning he now sits in 12th place overnight.

With rain complicating matters for the MotoGP riders in FP1, the Briton still managed to get some progressive work done despite finishing down in 18th. On a drying surface in FP2, Crutchlow appeared to have broken into the top 10, but saw his best lap chalked off after failing to spot a yellow flag. With a mixed forecast for Saturday, it means the 34-year-old could now struggle to secure automatic qualification for Q2.